New Regulations allow Committees to meet in virtual form online. Following Council approval on 19th May 2020 the Council’s five Strategic Committees responsible for major policy and service decisions will be temporarily streamlined into one Response and Recovery Committee. This will meet on a monthly basis and will be empowered to deal with all urgent business which would normally be considered by the other Strategic Committees, if it cannot wait until the resumption of normal conditions.

Regulatory Committees including Development Control Committee, Neighbourhood Planning-Sub Committees and Licensing Sub-Committees will continue to take place virtually. These will remain in place until at least 12th October when the Council will meet to decide whether circumstances allow for the resumption of normal business.

The Council is committed to maintaining full transparency in the decision making process during this period. 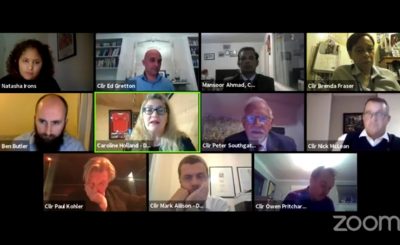 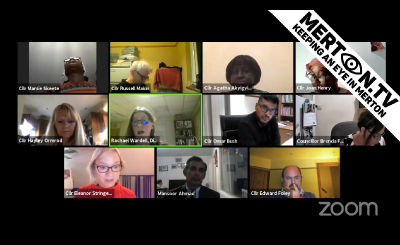 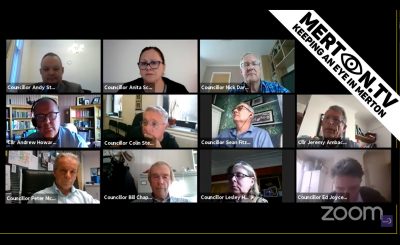 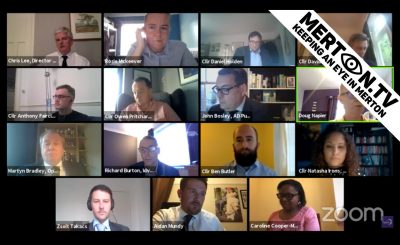 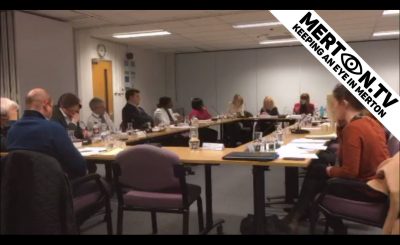 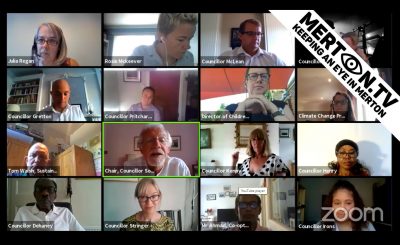 Merton Council used to have a closed attitude to Council Meetings, but after pressure from Merton.TV they now publish a handful of meetings a year. However, under the COVID-19 lockdown, the Democratic Services have really put in a lot of hard work to unlock democracy and Livestream meetings.
View all posts by Merton Council →