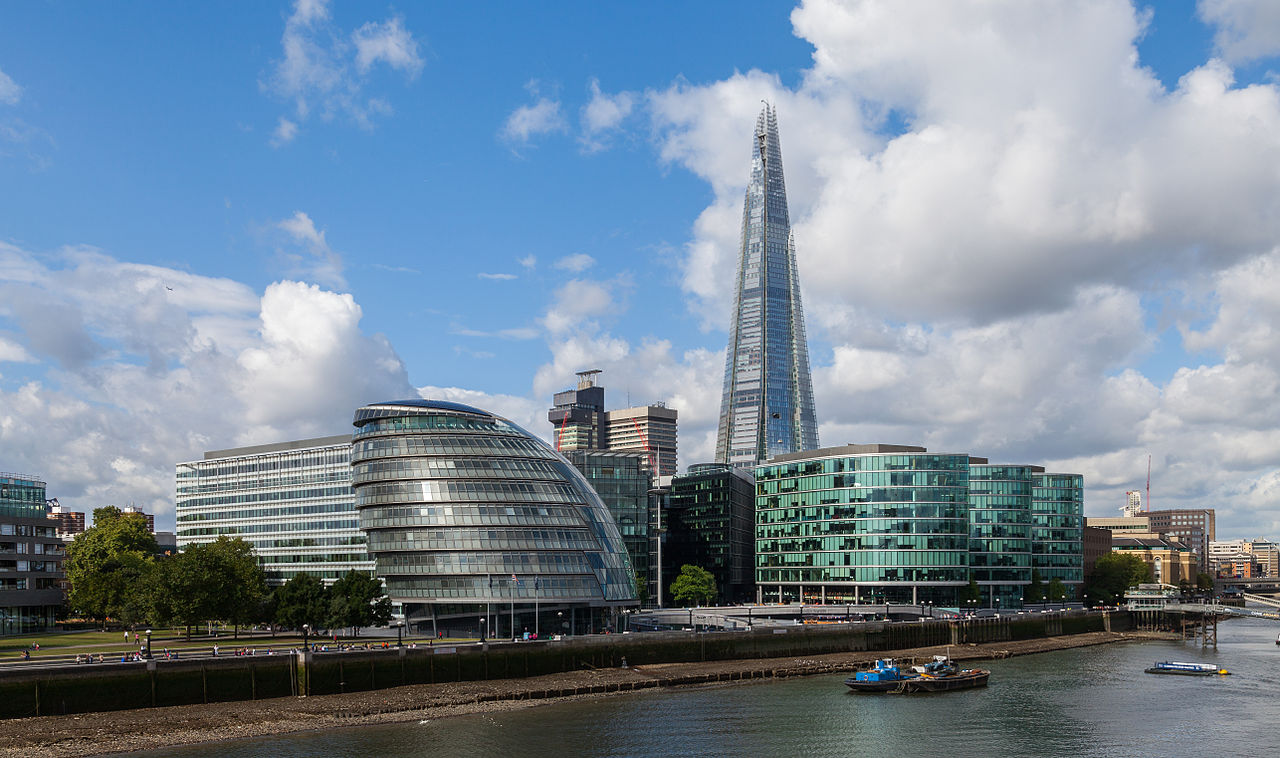 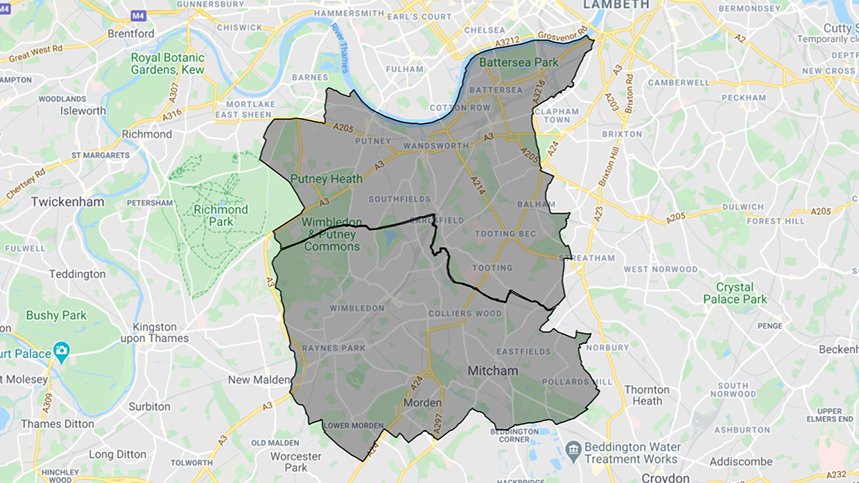 Merton & Wandsworth candidates choice in the GLA Election 2021 are:

On Tuesday 20th April from 19:30, a Merton & Wandsworth hustings will take place organised by Putney, Battersea, Wandsworth, Wimbledon Societies.  To book your virtual Zoom attendance head over to Event Brite

We will gather the candidate leaflets together so you can look at the policies that attract you.

To vote in the Merton & Wandsworth GLA Election 2021 on Thursday 6th May you need to be registered to vote by 19th April.

The nomination process for candidates opens with a deadline of 4pm Tuesday 30 March.

Nominations must be received by 4pm on Tuesday 30 March.

Wednesday 19 April – Deadline to Register to Vote for May Elections

Polling stations are open between 7am and 10pm.

Counting of votes begin when the polls close in Merton.  This will just be for the By-Election votes, the Mayor and London Assembly votes are counted electronically at Olympia.  They will start on Saturday 8th May.

Merton Polling Stations can be found at https://www.merton.gov.uk/myneighbourhood