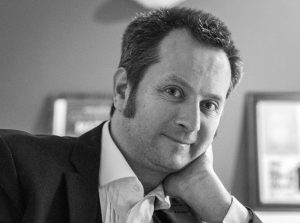 Founder Mark Gale has been campaigning for Live Streaming, or at the very least recording all Council Meetings, including Cabinet, Committee, Community Forum and Scrutiny Panel.

This will support all residents across Merton for whatever reason that they are unable to attend in person, either from working hours, family commitments, other time constraints, disability or other access issues.

Councillors are not experts in the fields they make decisions in, if the video shows a mistake or an incorrect decision taken, it can be examined by individuals or groups that may have a greater understanding, where a point of error could be raised and avoid the council make a poor decision that can cost residents, money, time and in some cases lives.

Many of the meetings will cover a wide range of topics, having a video record would allow a viewer to skip past the parts that they do not find relevant, and then watch and understand the process on the subject of interest.

It would also encourage our elected officials to be seen to be working on our behalf. On a recent recording one elected Councillor is filmed completing a Sudoku puzzle rather than listening and engaging in the meeting that they are being paid to attend.

Merton Council used to broadcast meetings but withdrew it in 2015 under cost saving reasons, the costs were mainly down to the contract negotiated with the video host. This can easily be avoided as services such as YouTube, Vimeo and Facebook provide a better service and would be free. Most of the equipment needed is already in the council chamber so switching on a feed would be as quick, simple and cheap as they do to film a bird nesting on the roof of the Civic Centre.

However the Labour led Merton Council is adamant that council managed videos DO NOT happen for whatever reason. 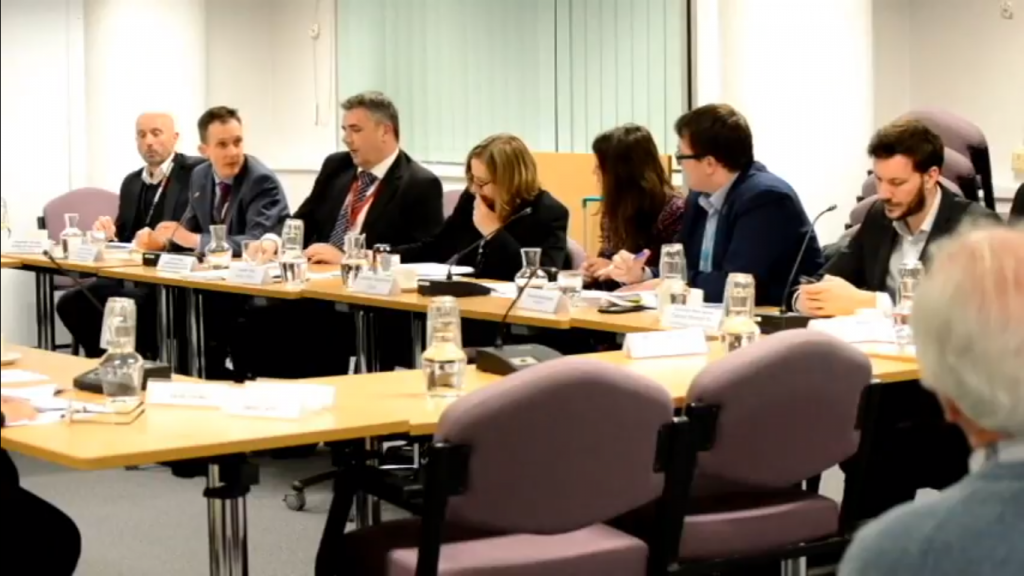 I have personally recorded many meetings, and along with other residents performing similar services and have broadcast them live from the council meetings and also in meetings outside of council offices where the residents mobile signal is relied upon to broadcast the video to hundreds, if not thousands of interested parties, including those that voted to end the service originally.

Lets make the future of Merton as transparent, open and honest as we can.

I would like to thank the following fellow Merton residents who have also helped to provide content for Merton.TV in addition or in place of my own recordings.

If you follow the links, please show your support for them by tapping / clicking the video which rewards them with hearts to show you appreciate their efforts.

Here is a prime example why residents give up their time to make the Merton TV recordings.

Background: Merton Council Leader Stephen Alambritis, along with his Cabinet of eight other local councillors decided to remove the Disabled Changing Places facilities from the new Morden Leisure Centre. No mention of the dramatic loss in the planing documents which all highlighted how accessible it would be to ALL residents. When the Cabinet’s secret plan was discovered, many residents, disability groups and local media made sure it was public knowledge, resulting in a back track from Cabinet in making the WRONG DECISION (admitted by Cabinet Member Nick Draper).

Watch the scrutiny meeting where the Merton Council Cabinet reversal is revealed.