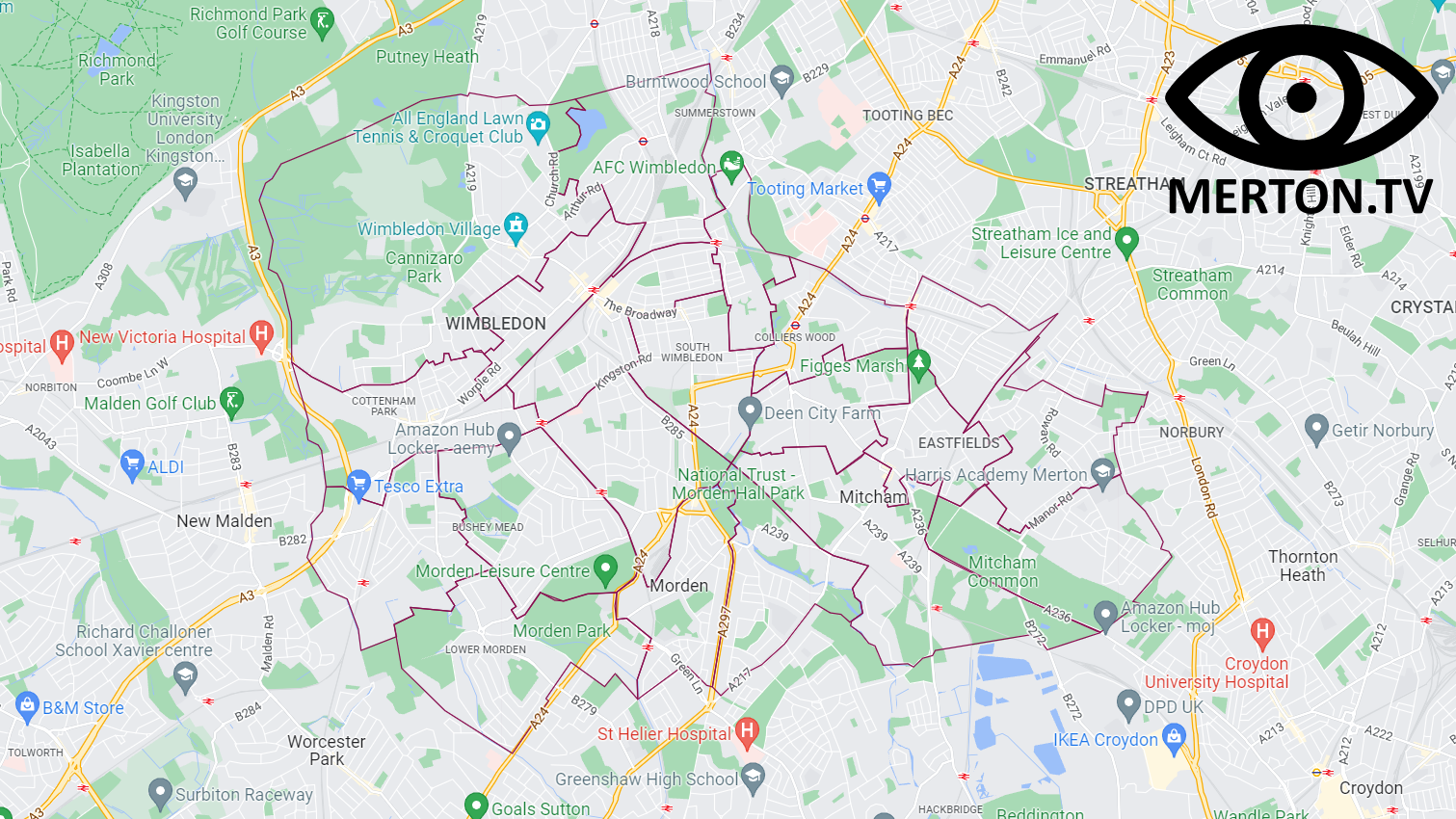 On Thursday 5th May 2022 All councillors will be elected which happens once every 4 years.

There are 20 wards in the London Borough of Merton

*Three of the wards will now only have TWO councillors elected, rather than 3 for each ward, the three wards with the new 2 member limit is Hillside, Merton Park and Wandle. 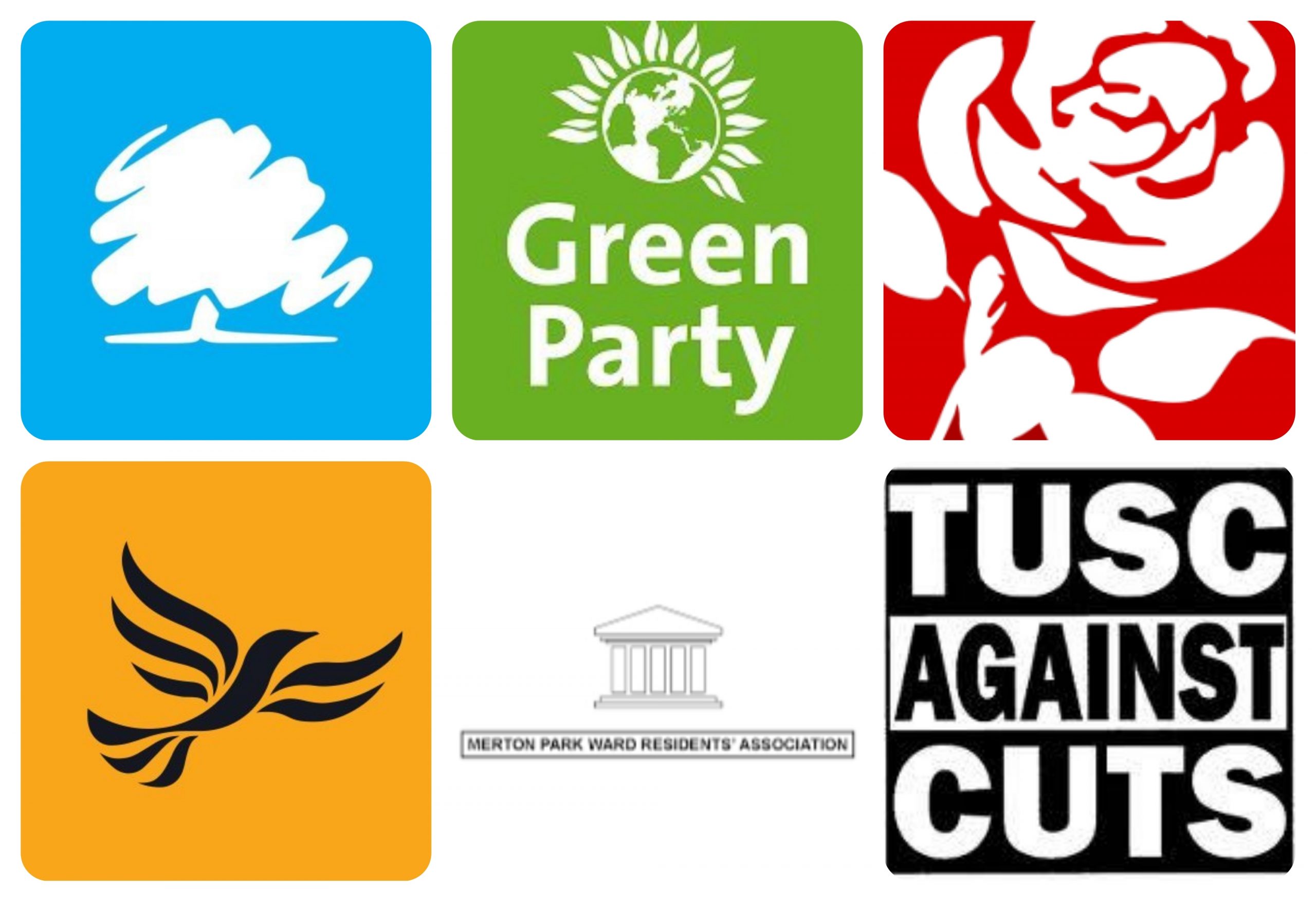 28 April Merton Climate Hustings – Friends of the Earth are joining with Sustainable Merton to bring a climate change aspect to the elections.