Discretionary Grant: Zoom meeting with the Head of Revenue and Benefits at Merton Council

On 10th June London Borough of Merton launched the long-awaited Discretionary Fund. There is a 2-week application window for businesses that meet the published criteria to apply.
Closing date: 5pm on 24th June 2020.

This is not a first past the post application. We invited David Keppler, Head of Revenue and Benefits at Merton Council to join this zoom session so that businesses were able to understand the qualifying criteria, priority groups and what information is required to support their application.

The topics David covered were:

What to look out for

Businesses should get applications in now.  Closing date is Wednesday 24 June at 5pm.

The Revenue and Benefits team will then have an overview on the number of applications received, the number that are eligible, the amount of money likely to be awarded, and will hopefully be able to make the decision whether Phase Two can be opened. TSo that process can be made sooner rather than later.  If you don’t apply for Phase One you can still apply for Phase Two.

You will need to provide information and evidence to support your claim including: 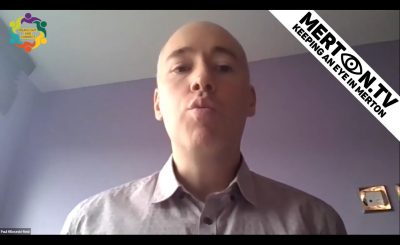 Merton Chamber Reach Out and Connect: Trading through the Lockdown 11 June 2020 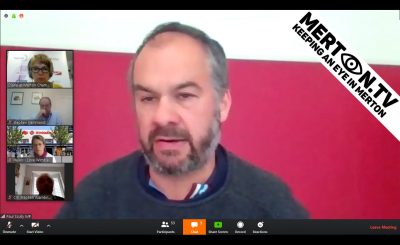 Merton Chamber Reach Out and Connect: with Stephen Hammond MP and Paul Scully MP 5 May 2020 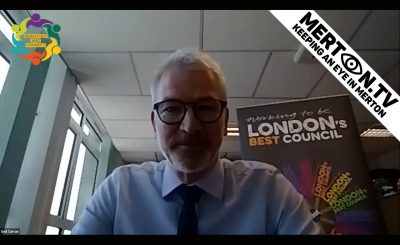 Merton Chamber Reach Out and Connect: with Merton Council 9 April 2020