All four candidates standing in the General Election 2019 ballot were asked to attend the meeting, sadly one of them refused (Stephen Hammond, Conservatives).

The debate was chaired by Sustainable Merton CEO Diana Sterck.

In association with Wimbledon Times and Merton.TV 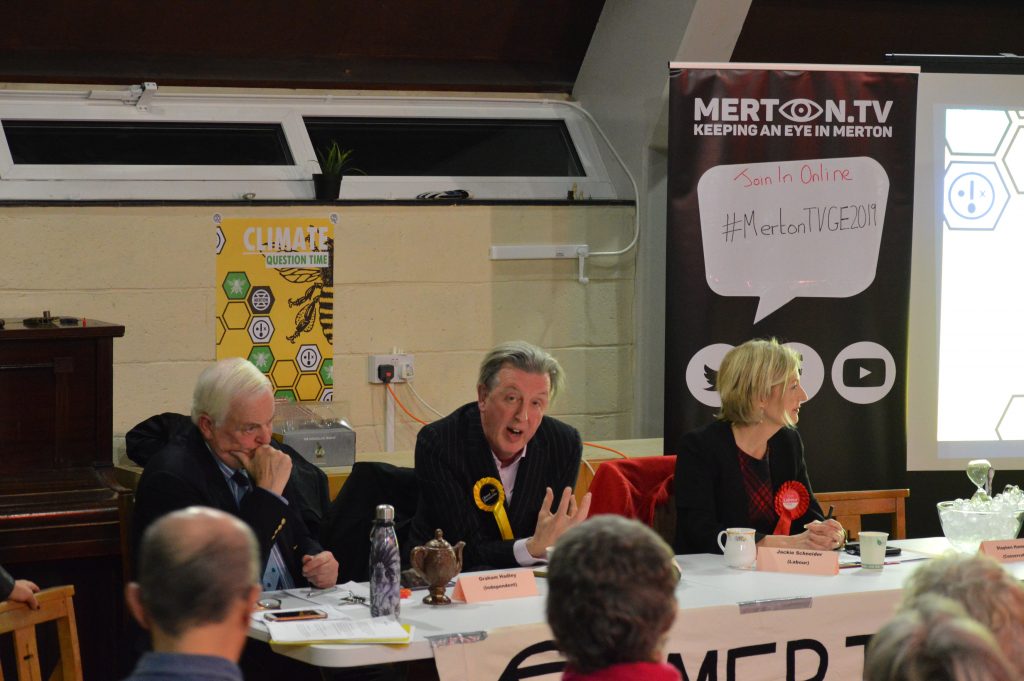 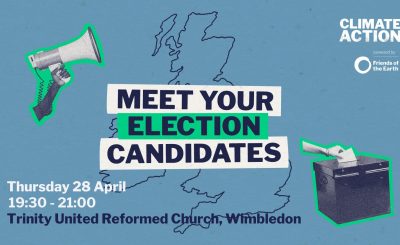 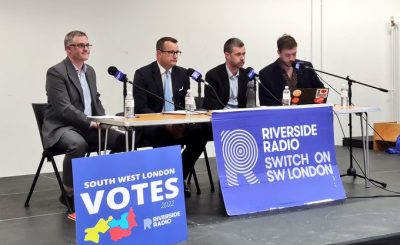 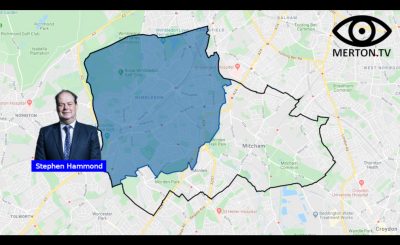 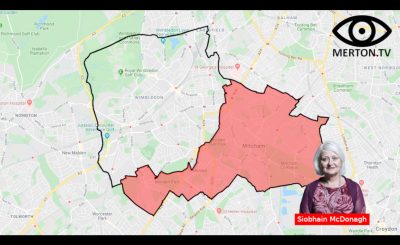 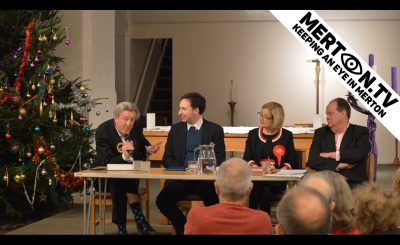 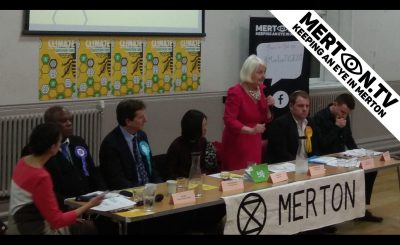