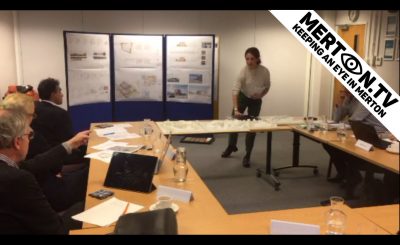 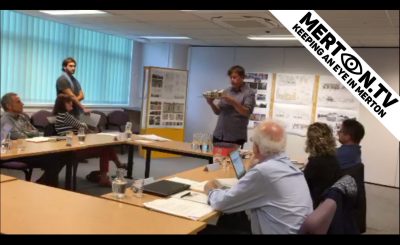 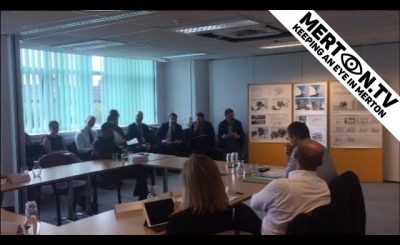 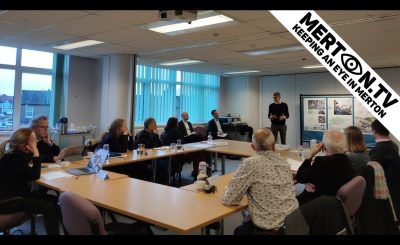 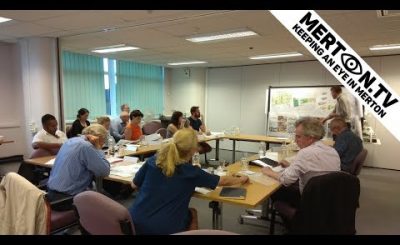 Eve monitors planning application and green space issues. Her dedication and commitment keeps Merton TV the reliable, comprehensive resource to residents that it has become.
View all posts by Eve Cohen → 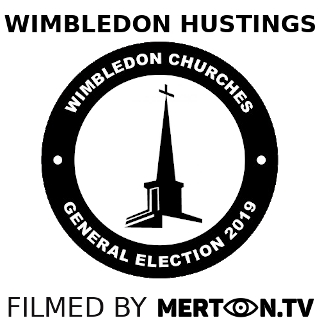