This is my first contribution in the House in this new Parliament, and it is a pleasure to see you in the Chair, Mr Deputy Speaker.

Given that the subject of today’s debate is health and social care, I would like to start by expressing my sincere admiration for the selfless and dedicated staff who have kept our NHS operating this winter under the most testing of circumstances. It has been a period that has pushed A&E waiting times to their worst on record, but despite 10 years of austerity leaving our treasured NHS desperately short of staff, services and supplies, the biggest threat to my constituents is to be found far closer to home. Yes, it is back. From now until April fool’s day, of all days, my constituents are once again being consulted on the future of St Helier Hospital.

Under countless brands and titles, this consultation has been run time and again at a staggering cost of over £50 million. This latest consultation has been triggered thanks to the Government pledge of £500 million to Epsom and St Helier University Hospitals NHS Trust. This time it is branded as “Improving Healthcare Together”, and it builds on the unscrupulous foundation of its predecessors to determine how those funds will be used and where the acute hospitals in south-west London should be based: in St Helier or Belmont.

Of course I welcome any investment in our treasured NHS, but as ever, the devil is in the detail. These latest proposals push for both St Helier and Epsom hospitals to lose their key acute services, moving them south to Belmont. The reality is that St Helier would lose its major A&E, consultant-led maternity, acute medicine, critical care, emergency surgery, in-patient paediatric and children’s beds. That represents 62% of St Helier’s beds, and the move would leave a shell of a hospital that could more accurately be described as a walk-in centre. The consultation assumes that my constituents will travel to the new site regardless of where it is, but they will not. If St Helier is downgraded, my constituents will turn to either St George’s, where the A&E is already in the bottom quartile for space standards, or Croydon University Hospital, where bed occupancy is already at 99%. How can it possibly be a sensible idea to force even more people to rely on such overstretched services? The impact would be devastating.

I have pointed this out time and again to those running the consultation. Meanwhile, they have spent millions of pounds of taxpayers’ money on misleading impact reports with utterly astounding gaps in their analysis. Let us take Pollards Hill in my constituency. It would be considered deprived in comparison with much of Sutton or Epsom, but it was deemed by the consultation to be outside St Helier Hospital’s catchment area. However, the largest GP surgery in Pollards Hill directs 34% of its patients to the hospital. That matters, because areas that rely on St Helier were not even considered in the analysis, so how can the potential impact of moving acute services from the hospital be adequately assessed? I have pointed out such gaps, but they have not been rectified, and the health and deprivation figures in my constituency have been disguised by including the neighbouring constituency of Wimbledon and calculating the deprivation for Merton as a borough. This is not a political tool; it is a hospital, and it should be based where it is needed.

The situation gets even more unbelievable, because the deficient evidence was then assessed in behind-closed-doors workshops, with all those attending forced to sign a non-disclosure agreement before being allowed in. That brings us to the present day, with the latest consultation launched last week. The flawed analysis has been used to decide on Belmont as the preferred site for acute services in south-west London, and that preference is clearly stated on the consultation document itself. How can that possibly be acceptable?

Maybe I should just be grateful that these documents were actually delivered to all households this time around, rather than to the preferred target areas like last time. It is time for some accountability and for the Government to step in before St Helier Hospital’s future is thrown into jeopardy. I challenge every foundation that this programme has been built upon, and I appeal to Ministers to step in before another penny of taxpayers’ money is wasted on this bogus consultation. It is time for the madness to end. Leave these vital services where they are most needed: at Saint Helier hospital on its current site.

The consultation can be found at https://improvinghealthcaretogether.org.uk/consultation/

Other useful information can be found at https://koshh.org/ 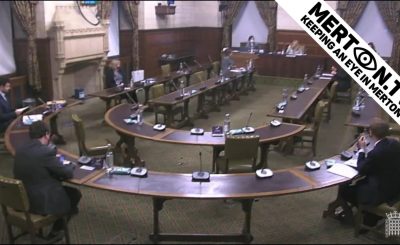 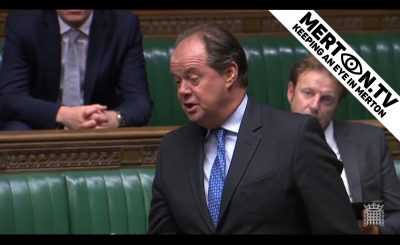 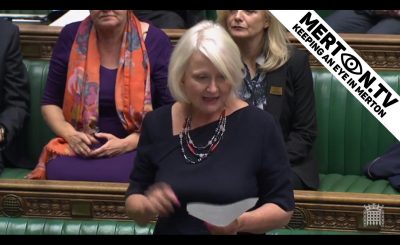 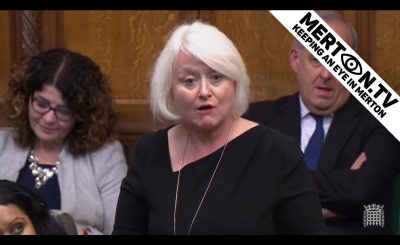 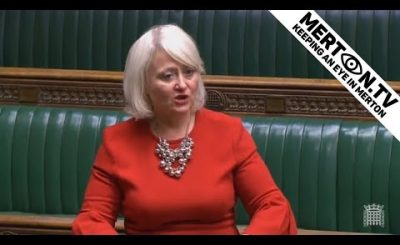 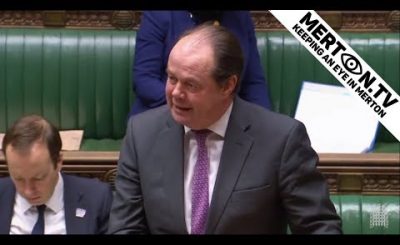 ParliamentLive.TV has video and audio footage of all UK Parliament events taking place in public. This includes debates and chamber proceedings from both the House of Commons and the House of Lords and all committees. Sometimes they also have video coverage of special events at Parliament. This is available live and on-demand, with an archive which goes back to 4 December 2007.
View all posts by Parliament Live TV →