Service of remembrance is a time to remember the members of the armed forces who have died on duty since World War I. They take place around the country each year on Armistice Day (11 November) and on Remembrance Sunday (the second Sunday in November).

At Merton Civic Centre in Morden, the ceremony took place on 11 November, starting at 10:50 to observe a two-minute silence at 11am. 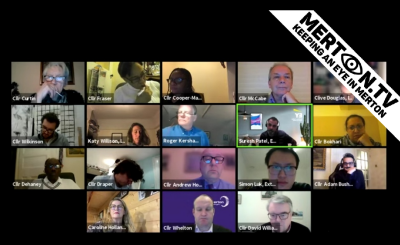 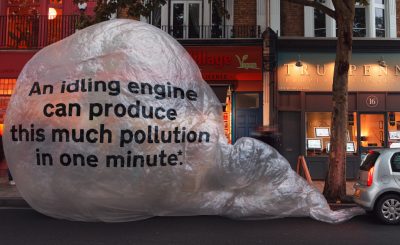 Engine Off Every Stop Launch 23 February 2021 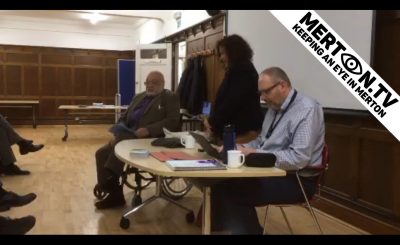 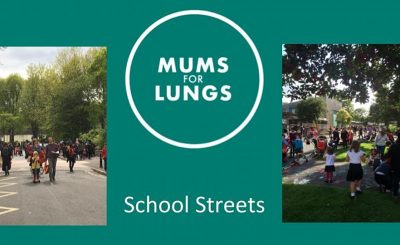 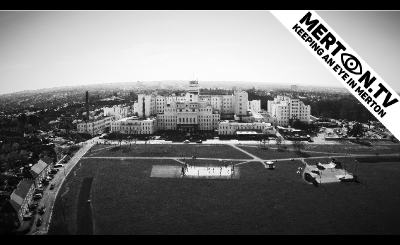 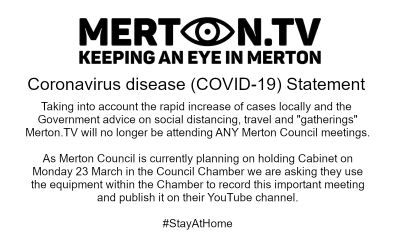